We've just released a public patch for our launcher to address any user reported issues with the installation and update process. While this is probably not the most exciting update, it might still make your life a little easier, so read on!

Naturally, we've also made it a little faster.

On Windows, simply run any of your Brickadia shortcuts, and the launcher will download the new version automatically. It'll install in less than a minute and continue to your game. Don't panic if you can't see the launcher for a moment during this process!

On Linux, head over to the official Download page and grab the latest version. If you used the .deb package, you can just install the new version over the old one.

We're aware that some server hosts are currently running their servers in WSL to use wrappers like omegga. Qt 6 libraries are incompatible with WSL 1, and if you upgrade your launcher in one of these installs, it may fail to start. This is an optional update, so you can either keep using the old version, or modernize your setup and upgrade to WSL 2. 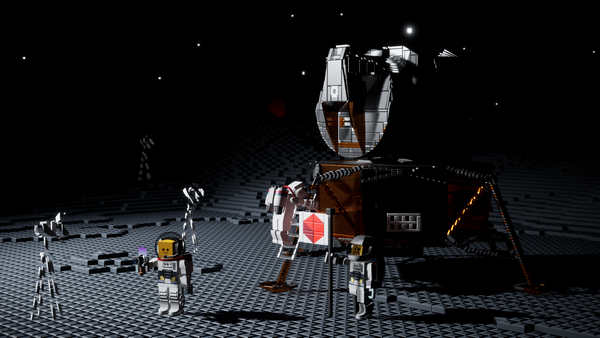 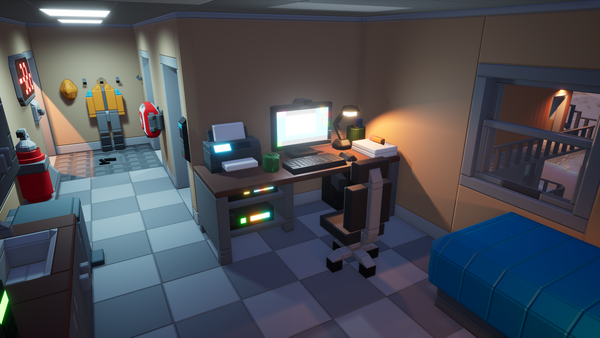