The fourth patch for Alpha 5 is now available. We've added new melee weapons, many new cosmetics, and fixed quite a few bugs. Read on to learn more.

Never bring a knife to a sword fight. Wait, that's not a sword, that's an axe! Did that guy just THROW it? We've added a small collection of medieval melee weapons including multiple swords and axes for you to use in your servers.

Patch 4 comes with 30 new player parts and even some stickers. From more striped pieces, to new hats, to goblins, there's something for everyone. Or maybe you'd rather add fish fins, a zipper and a wind-up key? How about a duck bill? 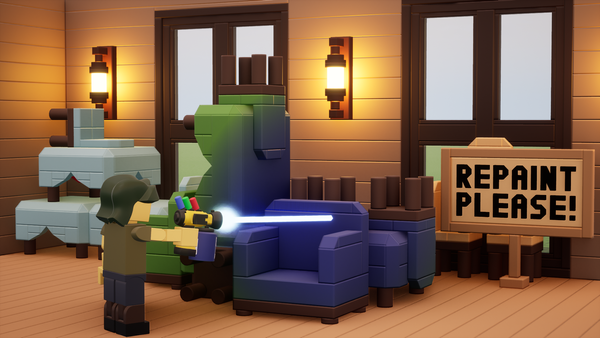 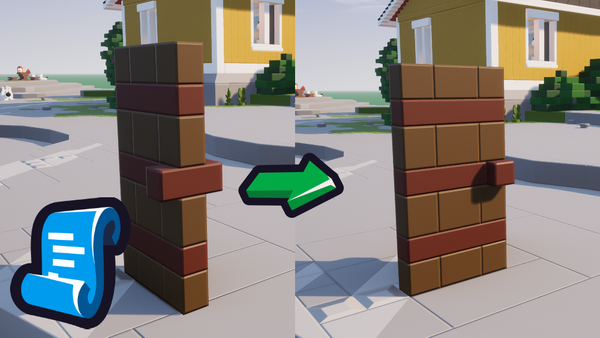 As Behaviors comes closer and closer to completion, you may be wondering: How do I open and close a door with Behaviors?