We've added a placeholder zoom feature, made various balance changes, and added a whole series of minigame features. We've also fixed some bugs with the weapon networking that might have been making your online experience less than excellent.

We've added a new helper for building; the Guide Tool (now known as the Blueprint Tool), which can (currently) help you to build circular structures without using an external generator tool. We've also done several things to improve the usability of the existing tools, and fixed various bugs here as well. We've added cool new bricks and optimized the existing ones.

You can now make your builds more immersive than ever before with the new environmental sound settings. You'll find these in the Plate environment menu.

We've added a bunch of new hats, fixed issues with the animations, and allowed you to jump while crouching. We've improved many of the settings UIs in the game. There are too many more miscellaneous updates to summarize here, so please see the full changelog below for more details on this.

We've also fixed all reported crashes that originated from Brickadia code. Thank you for submitting an impressive 1061 reports since the launch of Alpha 4! 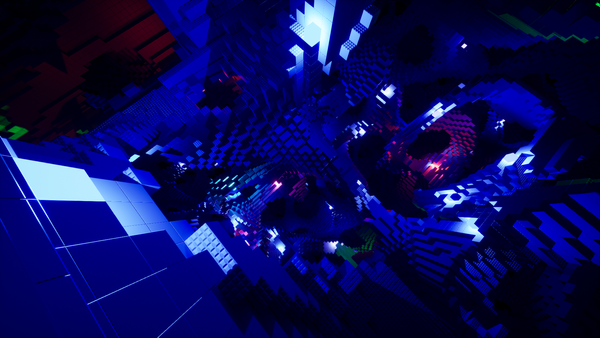 Get the latest scoop from our new Brickadia Development Blog, the central place for news, content, and all things Brickadia!